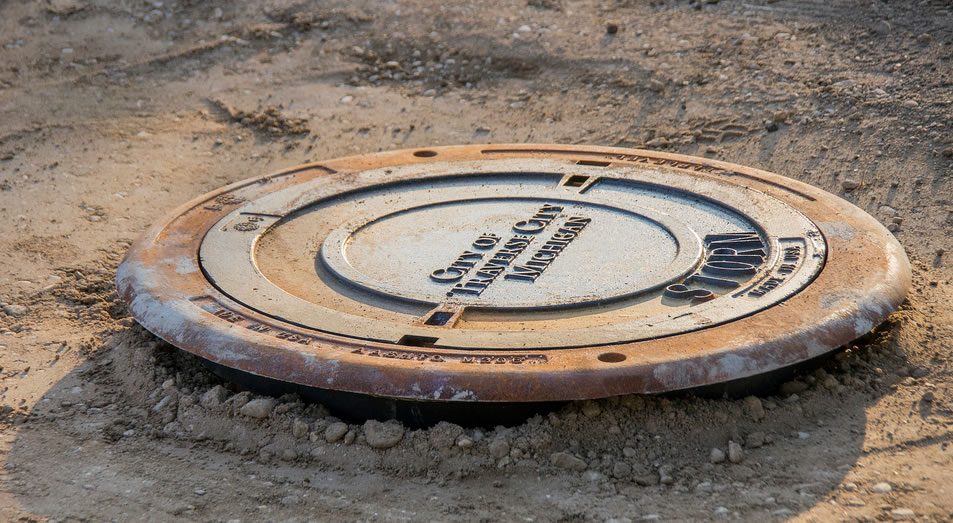 A New Level for Smooth Pavement