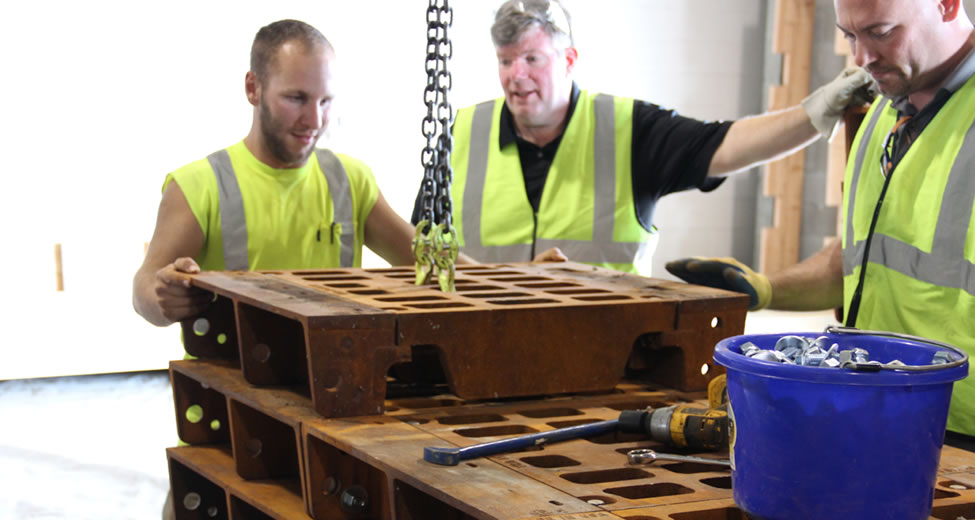 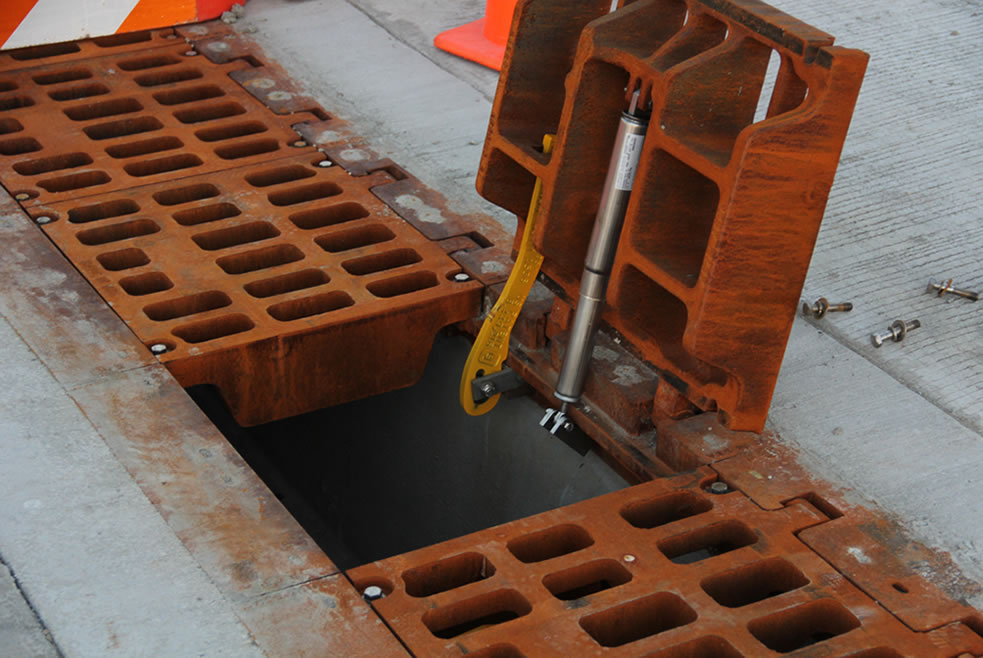 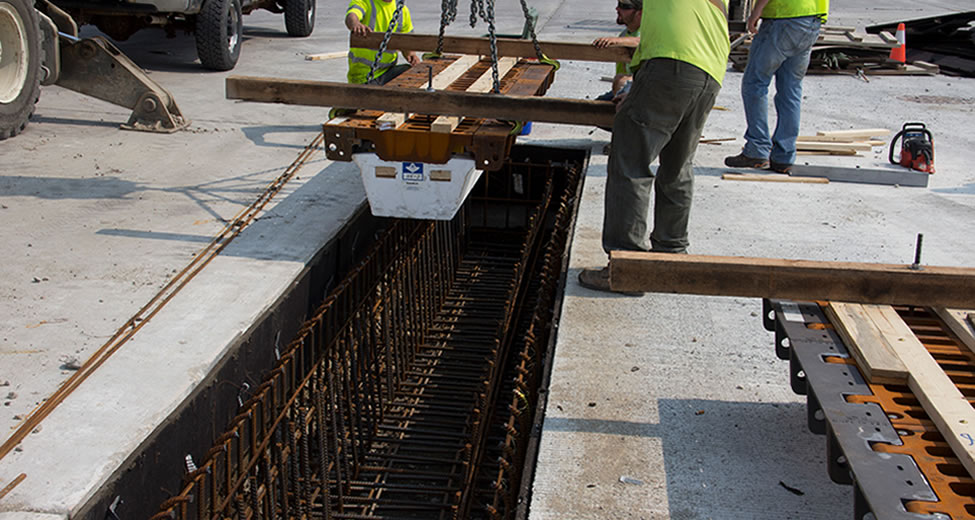 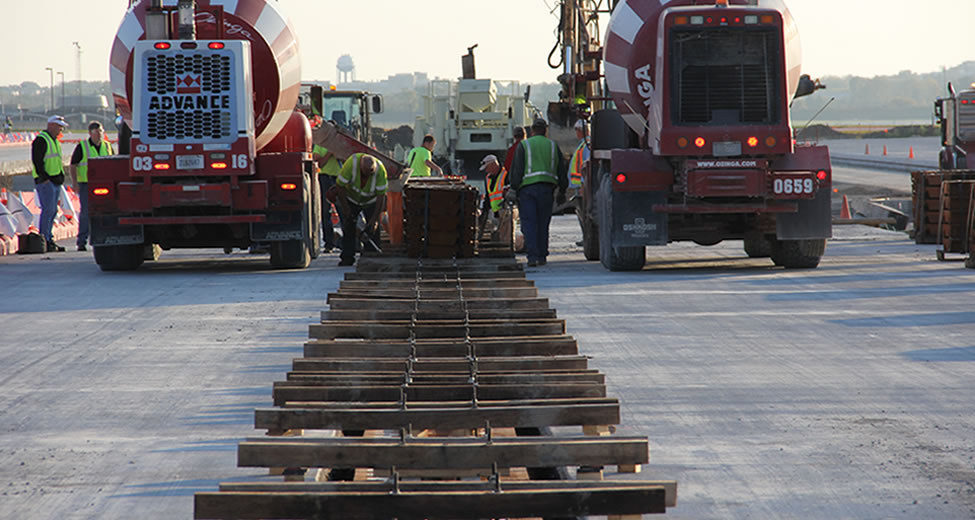 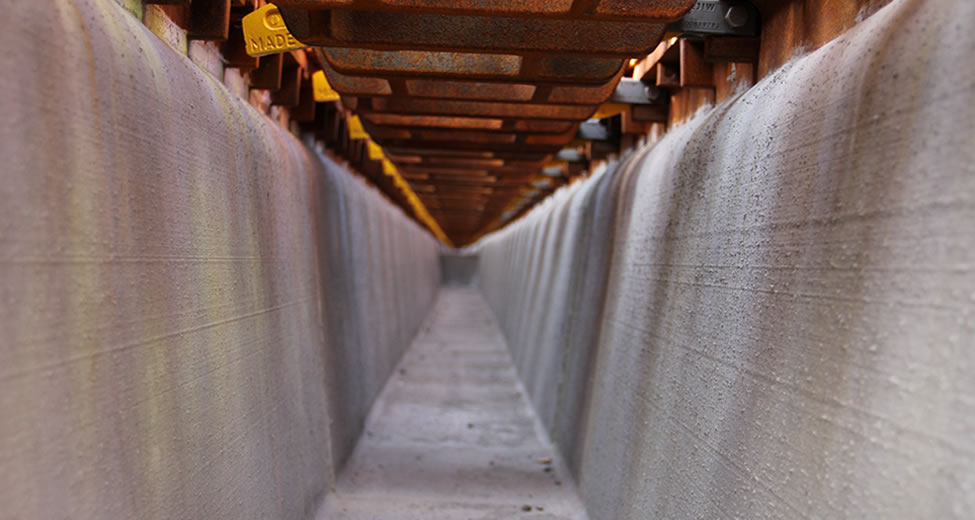 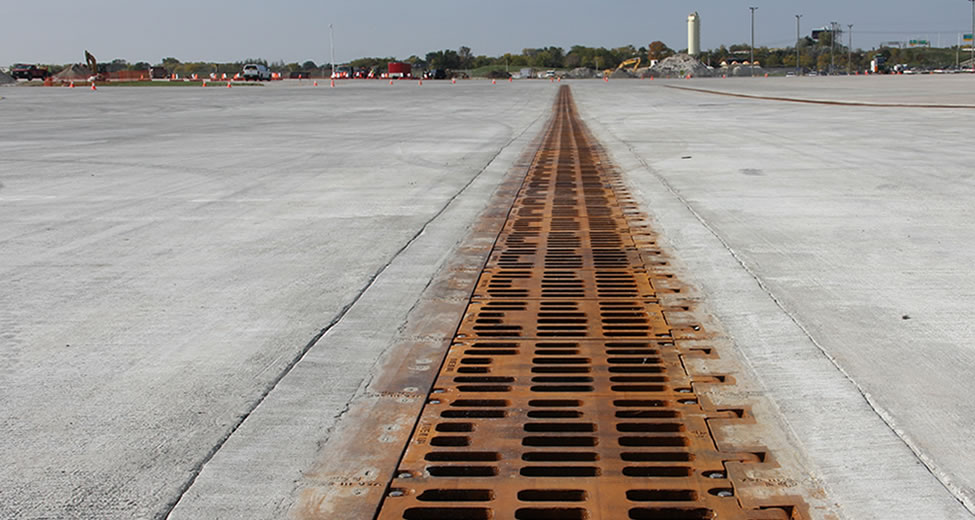 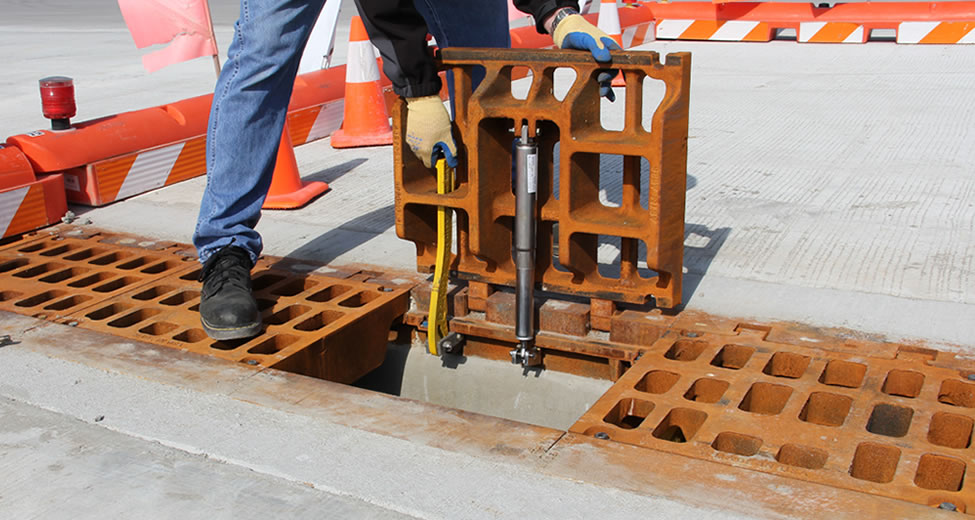 Talk to an expert at EJ to find out how the innovative solutions by EJ can work for your next project.